The “Friends” provided €100,000 for a Lithotripter and scopes. Lithotripsy equipment is used by the Consultant Urologist for gaining access to the kidney stones and breaking these stones down. Before this equipment was available at Letterkenny General Hospital,...

The first project that the “Friends” took on board was the CAT Scan Appeal. The appeal to raise funds for the CAT Scanner was a particularly high profile and successful campaign which raised over €625,000 in less than two years. A CT Scanner is a sophisticated piece... 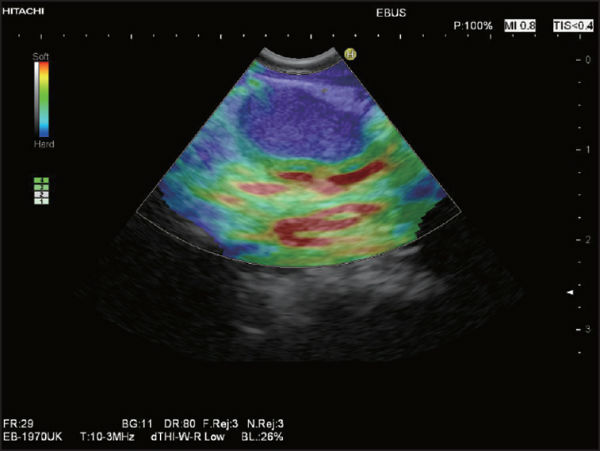 The EBUS (Endo Bronchial Ultrasound) for the Respiratory Medicine Department is currently under order from Olympus, expected delivery date in early December 2019. Once this equipment is delivered and commissioned, the Friends will engage with hospital management around the next major fund-raising project. with a particular emphasis on new service development. EBUS will be used by the Consultant Respiratory Physicians in the hospital to assist them in the earlier diagnosis of serious respiratory disease, such as lung cancer. There is much research to show that the earlier that lung cancer can be diagnosed, the quicker medical intervention can be initiated, the better the outcomes in relation to survival and cure rates. 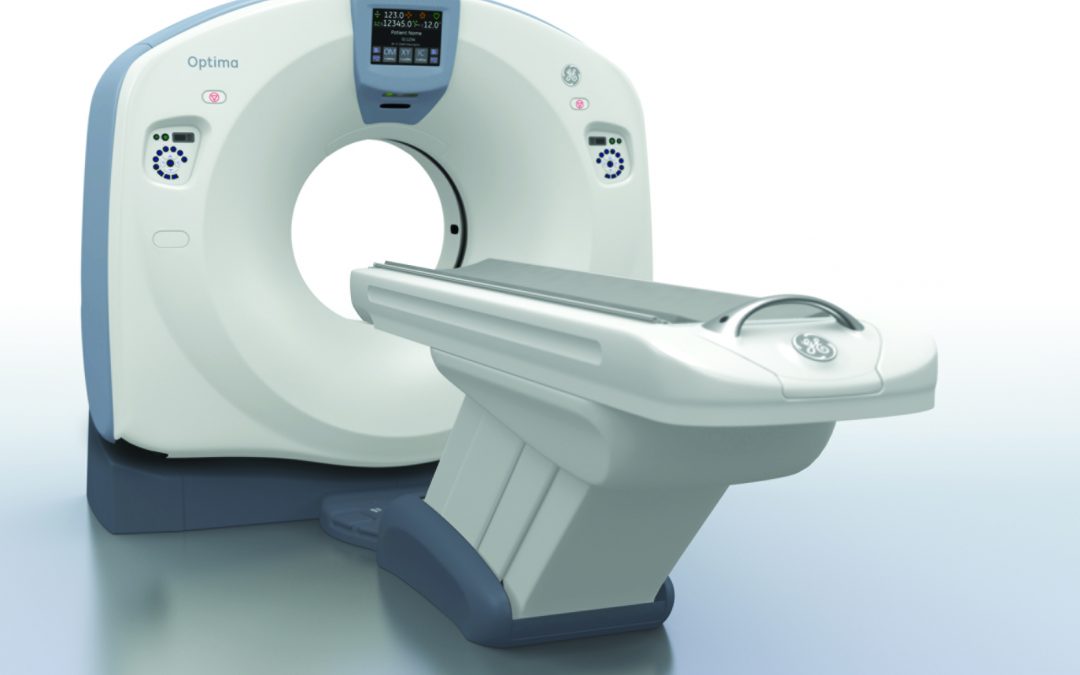 A CT Scanner is a sophisticated piece of radiological equipment used to identify the presence of cancer and to assess the severity of a head injury.

In 2010 The Friends purchased a vital piece of radiology equipment called a SAN (Storage Area Network).